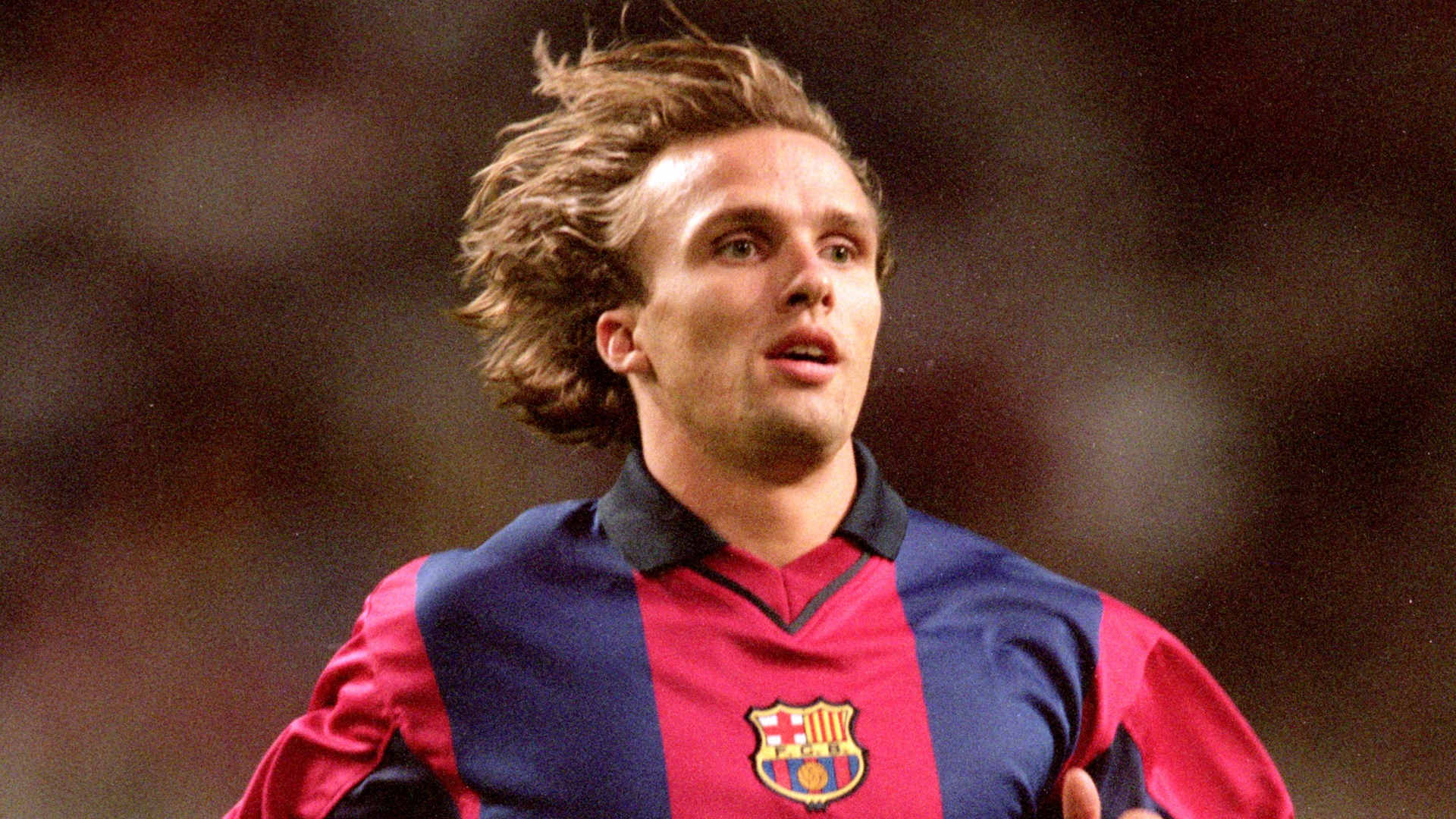 The former Dutch winger liked to show off his martial arts skills in front of his team-mates, but it didn’t always go as planned

Former Netherlands international Bolo Zenden was widely known for skills on the football pitch, but he was also highly adept at the martial art of judo – with painful consequences for former Barcelona team-mate Xavi.

Son of former judoka Pierre Zenden, Bolo showed a keen interest in the discipline as a child. He earned his judo black belt at the age of just 14 and was a three-time champion back in his his home region of Limburg.

“My father was talented in the sport – a knee injury forced him to retire early, but he teamed up with the Dutch world and Olympic champion Anton Geesink to promote a judo programme around the world,” Zenden told FourFourTwo.

“He was a judo commentator for Dutch TV too, and opened a sports school at home.

“As a kid, I only had to walk downstairs to enter the school, and I would automatically join the judo classes taught there. It was set up as a family business and remains today.

Despite his his penchant for martial arts, Zenden junior chose instead to pursue a career in football, which proved to be a wise choice.

His 18-year career took in spells at the likes of PSV Eindhoven, Barcelona, Chelsea and Liverpool, as well as 54 appearances for the Netherlands.

During his time at Camp Nou, Zenden enjoyed showing off his judo skills with his team-mates, though on one occasion things do not go as he had intended.

“It went a bit wrong once at Barcelona,” Zenden said.

“I had a little [judo] challenge with Xavi, who was leaning with one hand on a bed. The bed had wheels, though, which made him slip and he dislocated a shoulder. He was out for a few weeks!”

Despite the judo-based mishap, Zenden made 95 appearances for Barca over three seasons, winning the Liga title in 1999, before leaving for Chelsea in the summer of 2001.

His also played for Middlesbrough, Marseille and Sunderland during his career, before retiring from playing at the age of 34 in 2011.

Xavi showed no long-term affects from his injury either, going on to become one of the finest midfielders of his generation, winning 25 major honours with Barca as well as the World Cup and two European Championships with Spain.